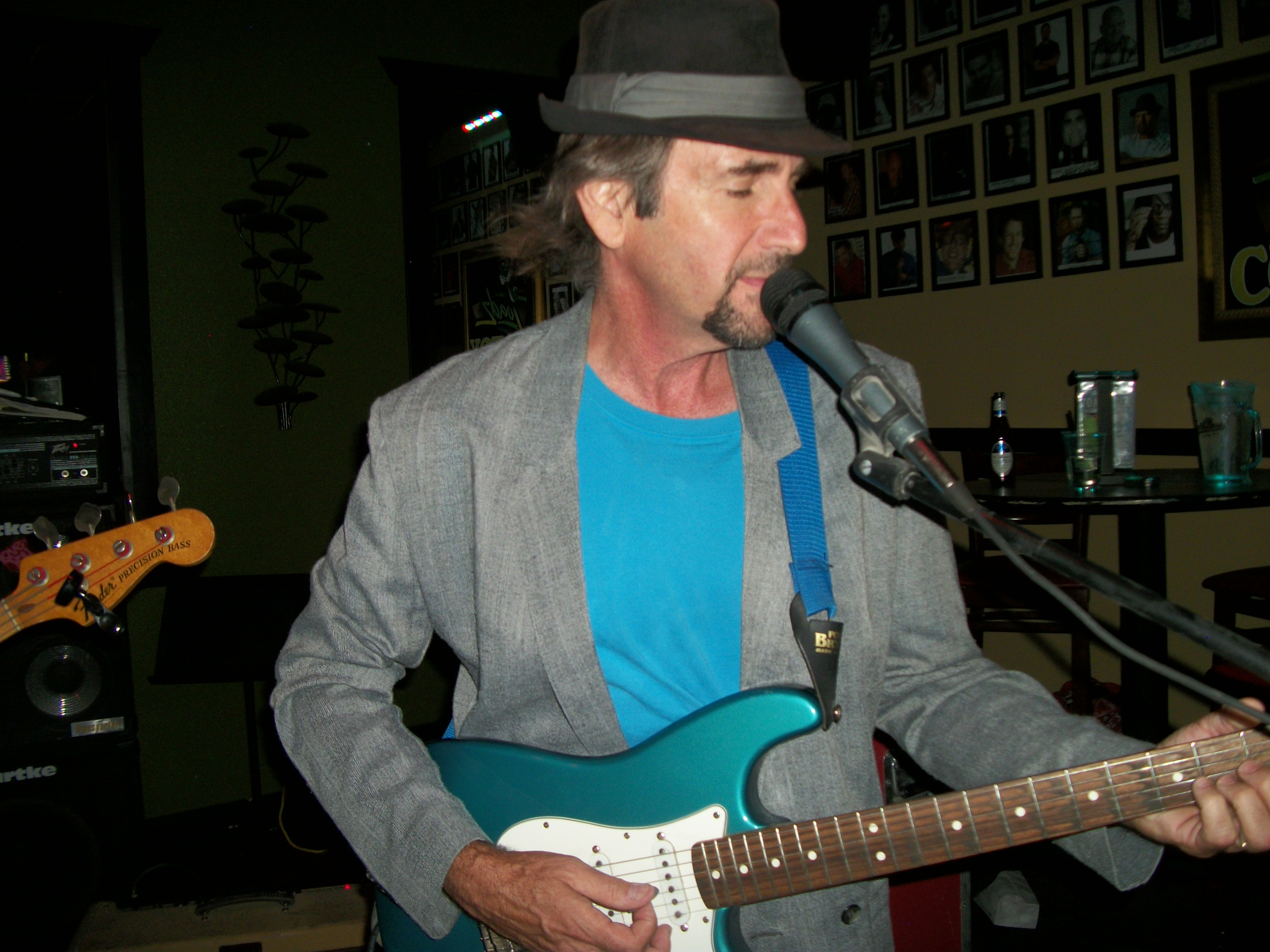 Submit Your Work For Production
START HERE VISIT OUR SHOP

An audio version of the amazing novel inspired by a true story.

16 HOURS of entertainment for the price of a pizza!

Trailer for the film Off the Charts: The Song-Poem Story

OFF THE CHARTS: THE SONG POEM STORY is a fascinating and often hilarious documentary that exposes the strange underworld of the song-poem industry. In this little known subculture, “ordinary people” respond to come-on ads on the back pages of magazines (“Send in Your Lyrics and Make $50,000 in royalties!”), mailing in their heartfelt but often bizarre poems to “music industry” companies that, for a fee, turn those poems into real recordings. Through encounters with several song-poem writers, the jaded producers and musicians who set their words to music, and a few of the growing number of zealous song-poem connoisseurs, OFF THE CHARTS explores a truly unique, never-before-seen slice of Gothic Americana. Shocking, funny, and heart-wrenching all at once, OFF THE CHARTS is a fascinating look at one of the strangest subcultures in our American landscape.

As filmmaker Jamie Meltzer says, “The beauty of Song-Poems is that they are a result of the intersection, or collision, of ordinary people’s expressions and the desires of musicians/businesses to make a quick buck, making the music as fast as they can, usually in one take. When those two forces combine, they create strangely compelling songs that are unlike anything you’ve ever heard.”

CDs, DVDs and Other Productions Available Unique poems turn into equally unique song-poems and become part of unique collections that represent different segments of our …

By Bryan DeWeese What is a “hit” Song? That’s easy right? A hit song is the one everybody loves and the radio plays without ceasing. …

These are the audio books offered by Magic Key Productions. We are a full-service audio and video production company.